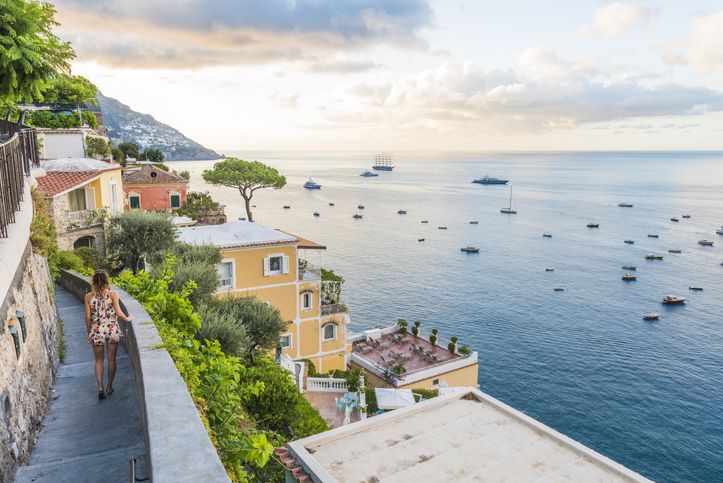 South Africa is a unique country with rich cultural diversity. Different groups of people have shaped South African culture over the years, and it retains this diversity to this day. The following sections will highlight some of the most important aspects of South African culture, which all contribute to making it one of the unique countries in the world. Indigenous rules and practices heavily influence the traditional way of life in the rural areas of South Africa. This has a profound impact on the way people think, dress, and live. The customs and beliefs of the different indigenous tribes have gradually merged with the modern way of life, resulting in an eclectic mix that can sometimes be hard to understand or accept. 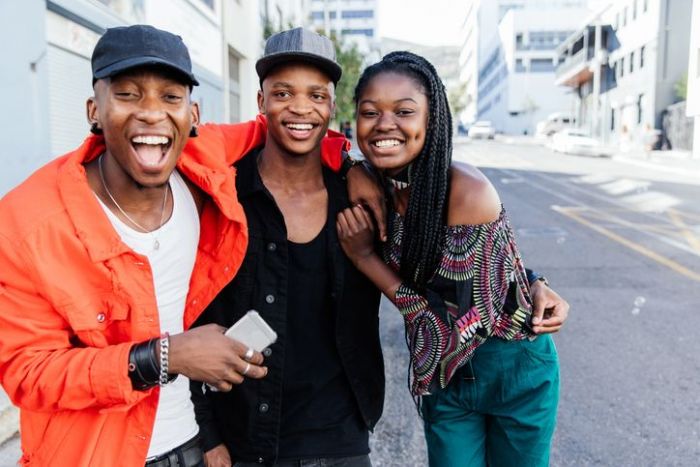 Cuisine plays a big role in South African culture, as it does throughout much of southern Africa. Apart from traditional dishes such as braaivleis (barbecued meats), there is also a major focus on seafood preparation and incorporating some unique spices into regular meals. There is also a strong emphasis on hospitality, so hosts always ensure their guests feel at home. South Africans love their food and enjoy trying new dishes from all over the country.

Road food is a well-known phenomenon in South Africa, where travelers stop at roadside restaurants to eat delicious food cooked on-site. Many cozy restaurants also serve traditional Southern cuisine at home or for special events like birthdays or New Year’s Eve celebrations.
Religion plays an important role in South African society. Due to its diverse heritage and history, the country boasts various religious beliefs, from traditional Christianity to Islam, Mormonism, and Hinduism. Religious ceremonies play an important part in daily life for many people in South Africa – weddings and funerals are just two examples. Religious observance is important in South Africa, and people take their obligations seriously. 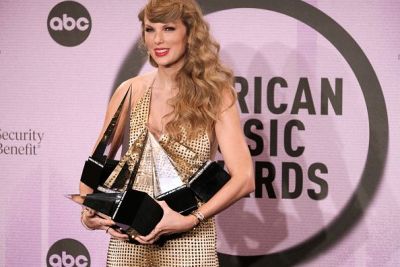 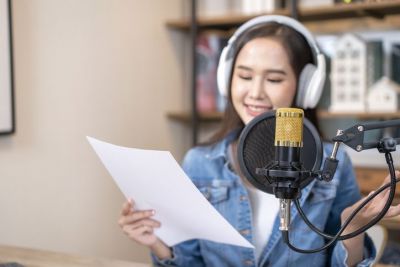 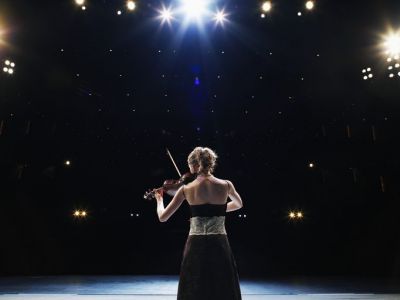 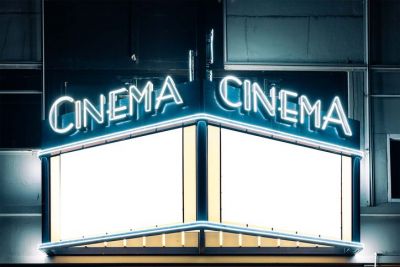