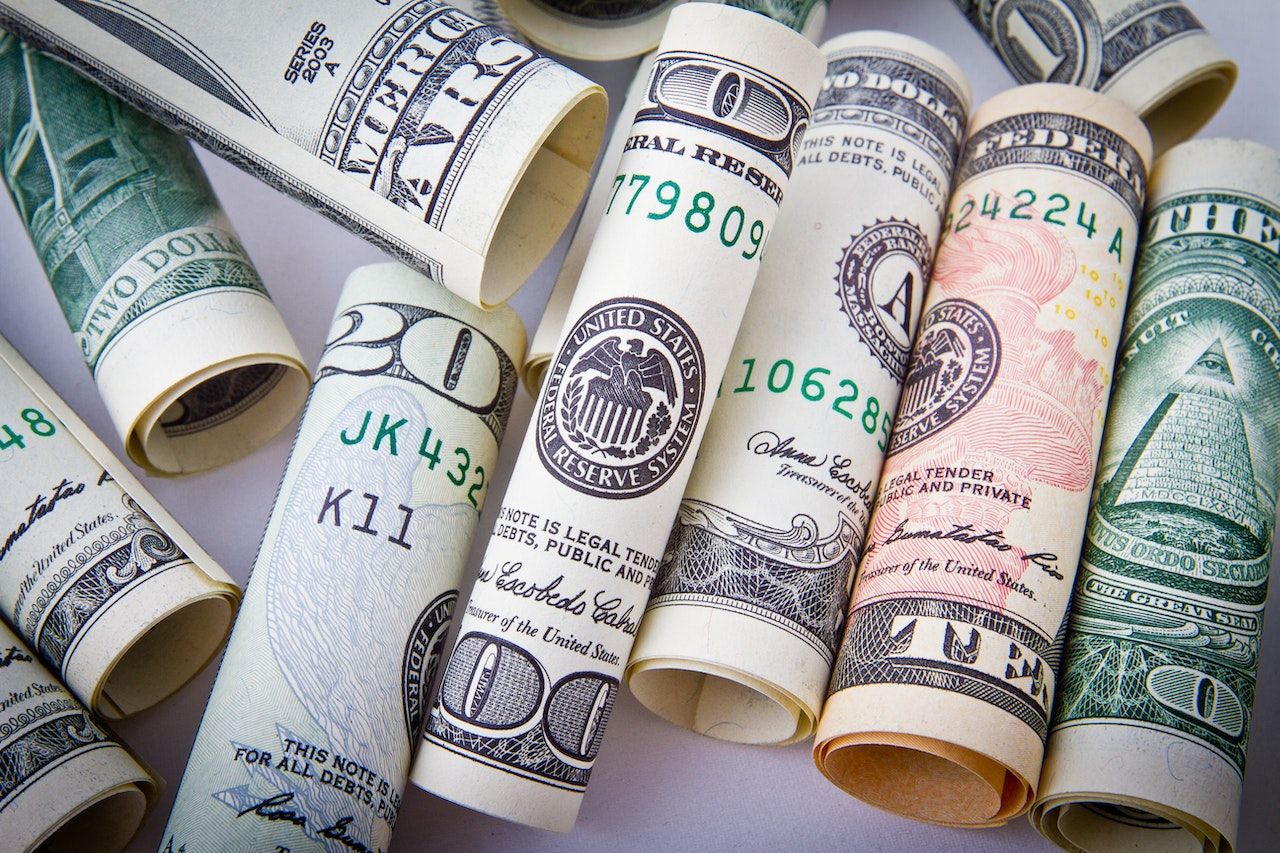 Collapse of the Petrodollar

Planet Earth hosts a treasure trove of material resources – a trove readily exploited by the planet’s inhabitants. The jewels are mined and crafted into jewelry. The trees are chopped down and used as fuel sources or building materials. The animals are hunted and consumed as food stock. Known to be the most intelligent species on the planet, human beings are apt at identifying any personal gain to be had from the usage of a resource. There is one such resource, however, that in today’s world has taken precedence over all others. A treasure over which wars have been fought, people have been massacred, and powerful kingdoms have been built. The treasure is oil. 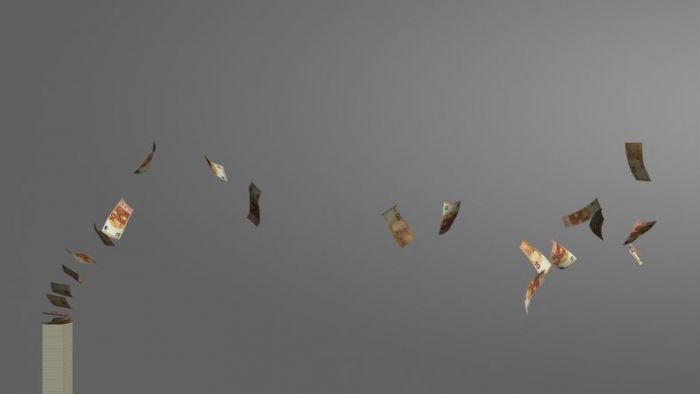 The significance of oil in economic markets has placed great importance upon the currency used for large oil transactions: The petrodollar. The creation of the petrodollar system stems from the agreement made between both the United States and Saudi Arabian administrations, which involves setting all oil prices in U.S. dollars. Saudi Arabia holds 17 percent of the world’s petroleum reserves – as a result, they are one of the largest exporters of petroleum worldwide. The petrodollar system effectively ensures that any country looking to purchase oil from Saudi-owned reserves would have to first exchange their currency for the US dollar. Given the significance of oil in the world today, this agreement solidified the U.S. dollar as the world’s most dominant currency.

Yet, as of late, the tide has begun to change. With the decline in the value of the US dollar, there are many nations, including economic rivals Russia and China, that have considered the usage of their own currency, as opposed to the US dollar, for large export transactions. Recent reports have hinted towards the possibility that the Saudi Arabian administration is readily willing to price its oil exports to China in the Yuan – a move that would essentially mark the end of the petrodollar’s unwavering dominance in the global petroleum market. Given the uncertainty of the world today, it is difficult to project what exactly will happen. However, one thing is for certain: the future holds a harrowing reality for the petrodollar, and thereby the US financial system, which has for so long relied on the dollar’s reserve status. 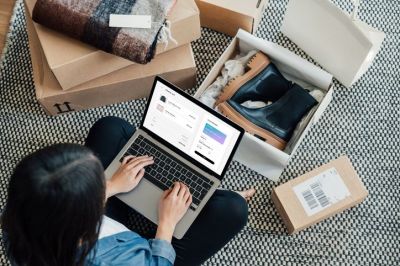 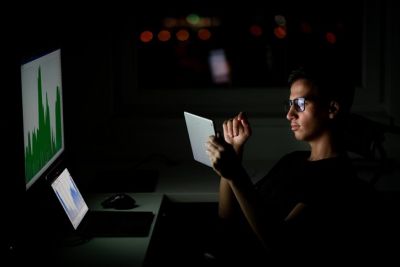 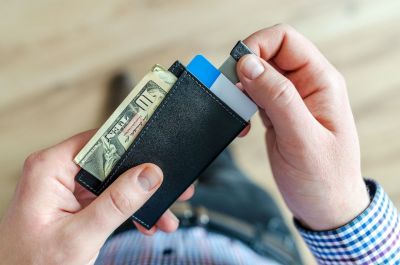 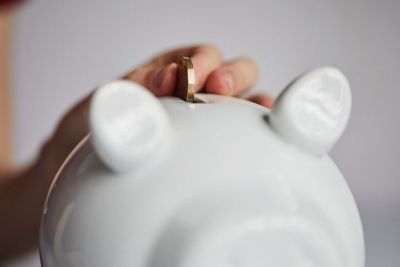